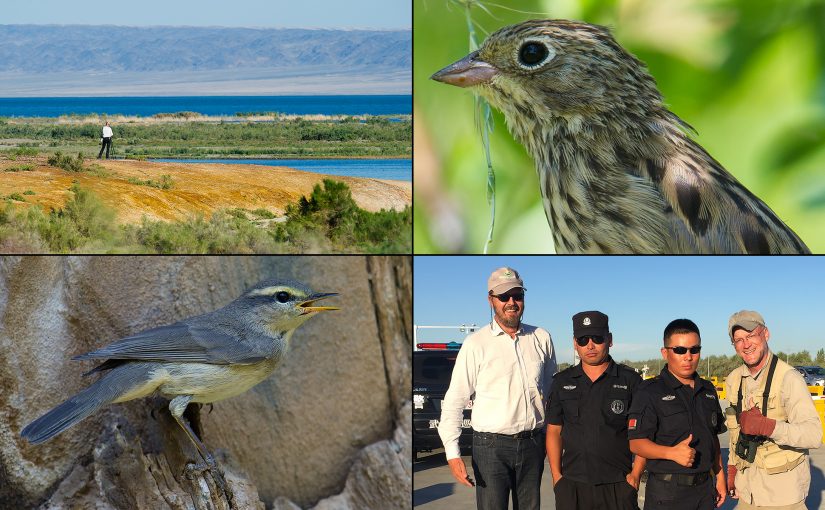 For the 2017 trip, I chose as my partner my friend and mentor Jan-Erik Nilsén. No birder has taught me more about birding than the Beijing-based Swedish birder, who like me arrived in China in 2007. Xinjiang would be my ninth birding expedition with Jan-Erik. We chose the dates 19–30 July 2017.

Note: Hyperlinks connect to entries in Craig Brelsford’s Photographic Field Guide to the Birds of China.