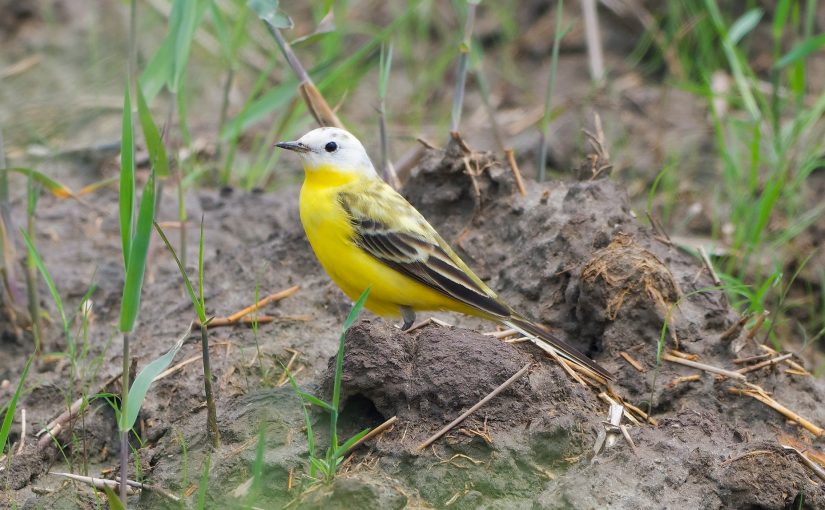 Found at Shanghai’s Cape Nanhui on 1 May: possible White-headed Yellow Wagtail Motacilla flava leucocephala. The discovery by Haiming Zhao provoked excitement and uncertainty among Shanghai birders. Certain aspects of the wagtail, notably the pale mottling on its mantle, cast doubt on an identification of White-headed. “Those pale/odd-looking feathers are unusual for leucocephala,” said Gomboo Sundev, a bird-tour leader in Mongolia, where leucocephala breeds. “I have never seen such an individual of the subspecies in Mongolia” (in litt., 2019).