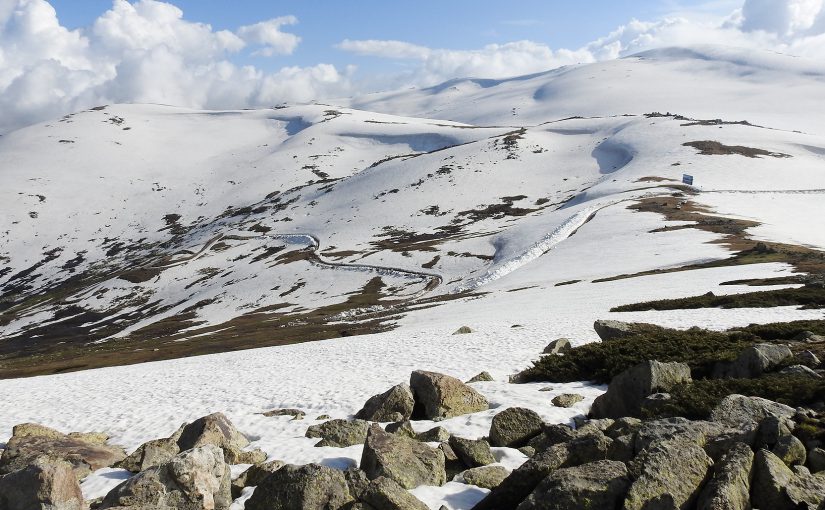 2 thoughts on “Far from Shanghai, Four Hours of Arctic, by John MacKinnon”