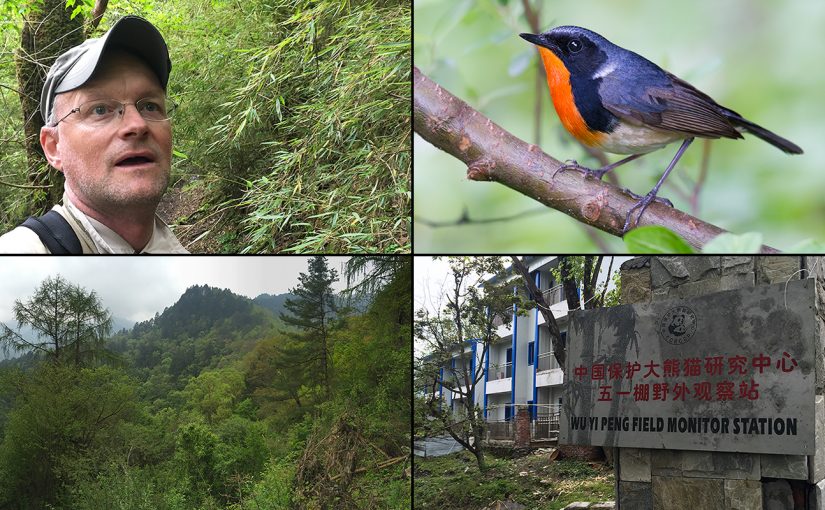 BIRDS NOTED BY MICHAEL GRUNWELL AND CRAIG BRELSFORD IN SICHUAN, 18–21 MAY (110 SPECIES)

Hyperlinks connect to entries in Craig Brelsford’s Photographic Field Guide to the Birds of China: