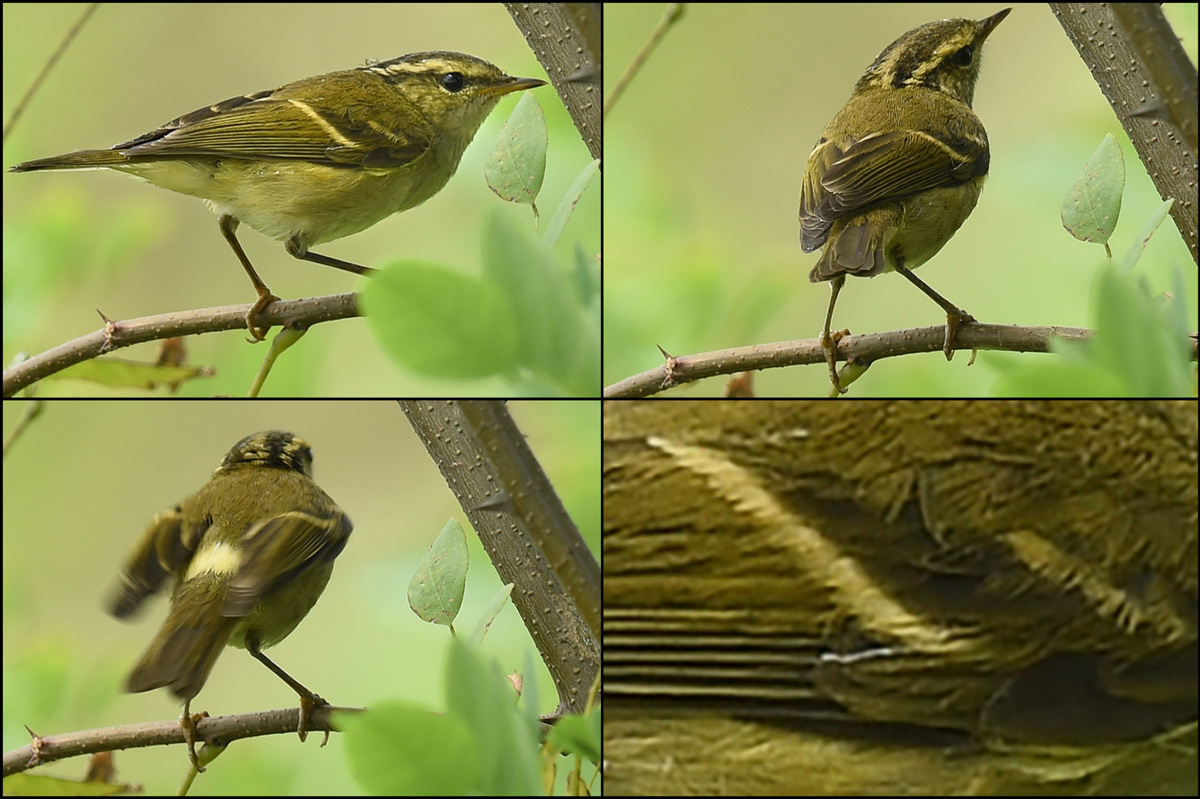 THE LEAF WARBLERS OF CHINA

shanghaibirding.com has research on most members of Phylloscopus in China. Click any link below:

Use Per Alström’s 40-page presentation on the leaf warblers of China. The document is available in PDF and jpeg:

Presentation on the Identification of Leaf Warblers in China, by Per Alström (PDF version)

Presentation on the Identification of Leaf Warblers in China, by Per Alström (zip folder containing jpegs that can be synced like photos to one’s smartphone)

Daniel Bengtsson served as chief ornithological consultant for Craig Brelsford’s Photographic Field Guide to the Birds of China, from which this species description is drawn.

Go to Birds of China page