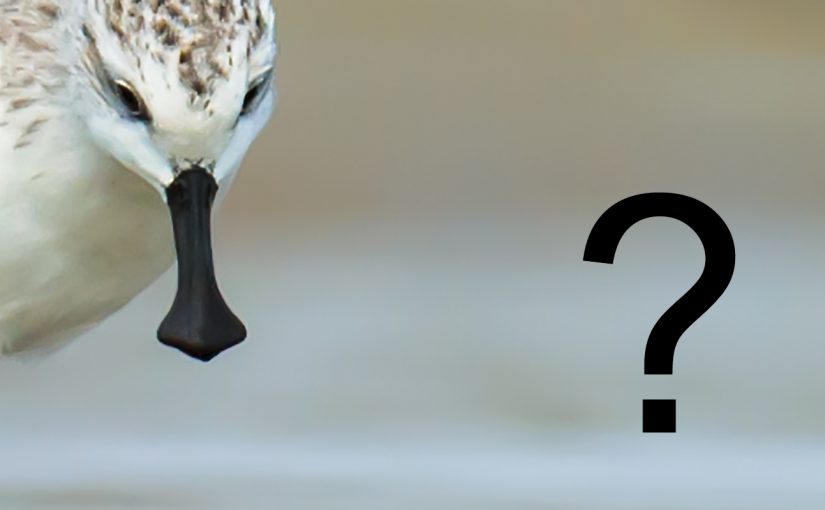 Also notable were 230 Eurasian Oystercatcher at Dongtai; 19 Eurasian Whimbrel at Dongtai as well as at our third site, Chongming Island in Shanghai; just 34 endangered Far Eastern Curlew at Dongtai; 573 Eurasian Curlew at Dongtai, including a big count of 570 on Sunday; plus 71 Great Knot, 144 Red Knot, an unusual view of Temminck’s Stint on the mudflats, Grey-tailed Tattler, and Lesser Black-backed Gull.

• The “Temple Forest” (32.560253, 121.039793), the famous migrant trap at Haiyin Temple in Yangkou, has lost much of its value to birders. The Temple Forest was unparalleled as a migrant trap, routinely offering up a stunning array of species drawn to the cover of the leaves. A mini-zoo set up earlier this year in the unwooded areas has since expanded into the wood itself, with cages, mini-cottages, and fences throughout. As the trees are still standing, flycatchers and leaf warblers may continue to use the area.

• One bright note is the small wood next to the lighthouse at Haiyin Temple (32.561881, 121.040619). Fishermen who had been squatting there have moved out, and the area has been cleaned up. A sidewalk now runs past the wood. It is probably too small an area to be developed, and as it has the very best location right at the tip of the headland, it will continue to attract migrating birds.