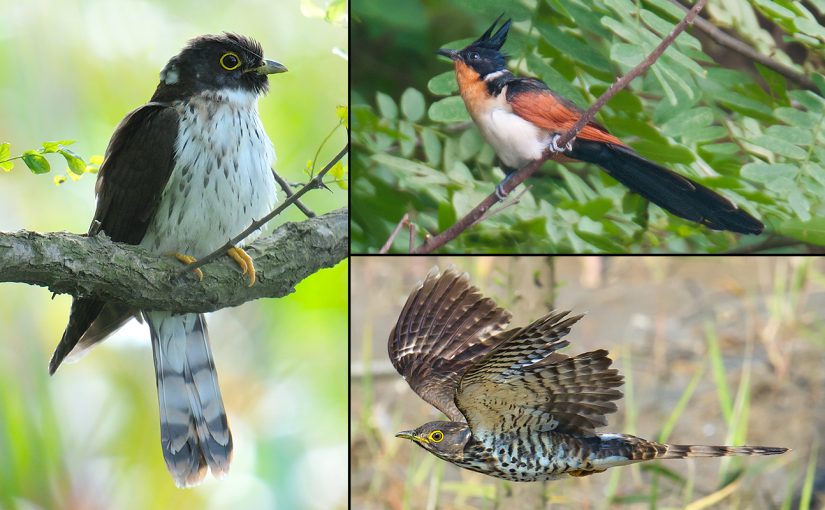 8 thoughts on “The Cuckoos of Shanghai”