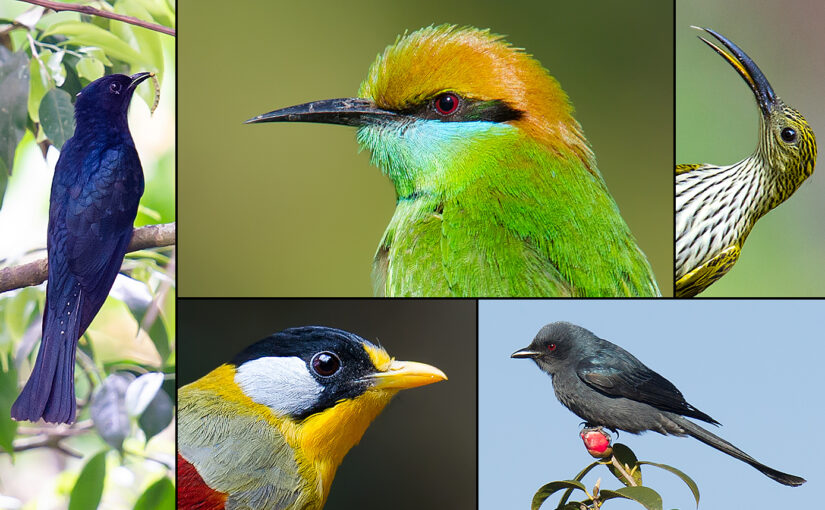 Mark was born in Chesterfield, UK and has been interested in all aspects of natural history since an early age—with bike trips through the Peak District and later Yorkshire Dales being an early memory. The Asia side began at university, with long trips to the Indian and Pakistani Himalaya, followed by over 15 years working in Asia. “Birding has brought me great pleasure,” Mark says. “I especially like the thrill of a new find and the excuse to get to remote areas.” Among Mark’s best birding moments are finding Elliot’s Pheasant at Emeifeng, Fujian and Fire-tailed Sunbird in Yunnan’s Nujiang Valley. Mark has been based in Shanghai at various times in his career and is currently back in Europe. View all posts by Mark Havenhand

2 thoughts on “At Semi-closed Baihualing, Yunnan, I Managed 2½ Productive Days of Birding”