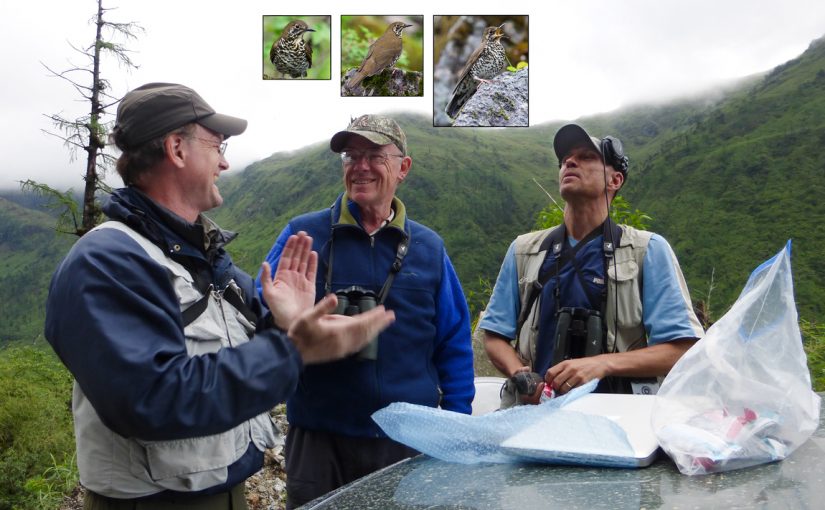 3 thoughts on “A Minor Role in a Major Discovery”