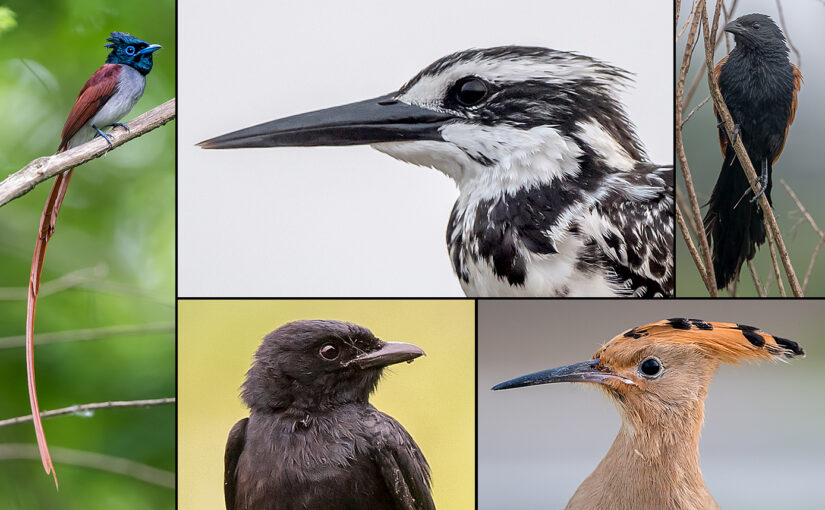 • Coordinates of Bayside National Forest Park: 30.857507, 121.681635. As the closest Metro stations are several kilometers away, best access to Bayside and the wetlands from urban Shanghai is by taxi or private vehicle.

Birding Western Shanghai: Qingpu and Songjiang districts offer a birding experience highly different from that of coastal Shanghai. Here, in remnant wetlands and wooded areas, can be found species rarely seen on the coast, among them Brown-chested Jungle Flycatcher and Orange-bellied Leafbird.