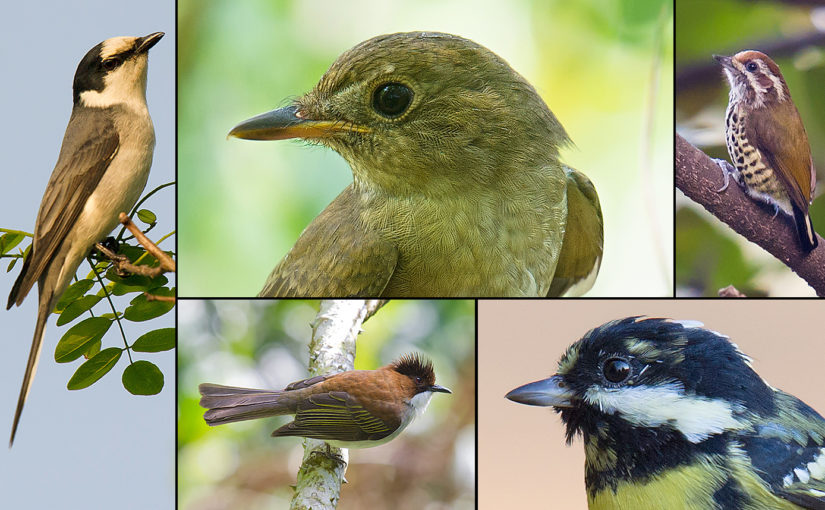 Steven Bonta is an American birder who teaches high school in western Shanghai. Bonta has 50 years of birding experience on four continents. He spends most of his free time hiking and birding the mountains, woods, and wetlands of China. Bonta is a frequent contributor to shanghaibirding.com. View all posts by Steven Bonta