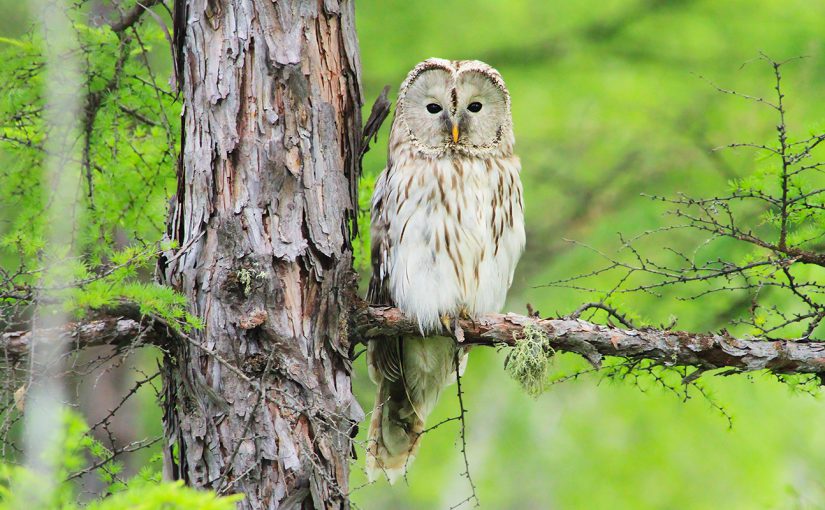 Daxing’anling is all about winter. The winter lasts for nine months, and summer is short. And there she rules—ice queen of China’s most northerly forests—the Great Grey Owl.

One thought on “Daxing’anling: Kingdom of the Great Owls, by John MacKinnon”