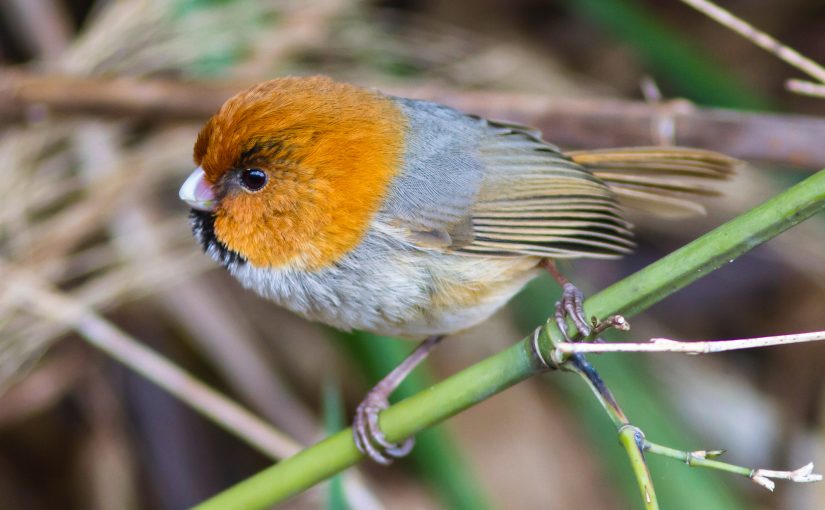 Paul Hyde is a teacher in Shanghai. Birding runs in Paul's family, but he only took it up seriously in 2017 when he found out Shanghai has a rather excellent birding coastline at Cape Nanhui. He has been making up for lost time ever since. Seeing birds that his father in the UK hasn't seen yet is now a favorite pastime. View all posts by Paul Hyde