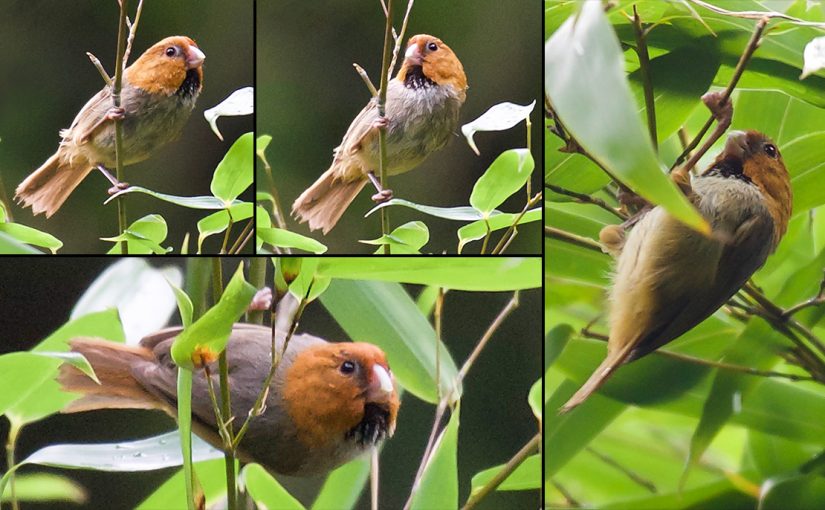 Komatsu Yasuhiko is a Japanese birder born in Guangzhou and raised in Shanghai. As a birder and a photographer, Hiko always seeks the balance between species count and clear photos. Hiko is one of the founders of the birding community at Shanghai High School and an alumnus of the Young Birders' Event 2018. Hiko is currently studying biomedical engineering at Duke University in the United States. View all posts by Komatsu Yasuhiko

6 thoughts on “Tianmushan: A Must See Site for Shanghai Birders (Part 2)”