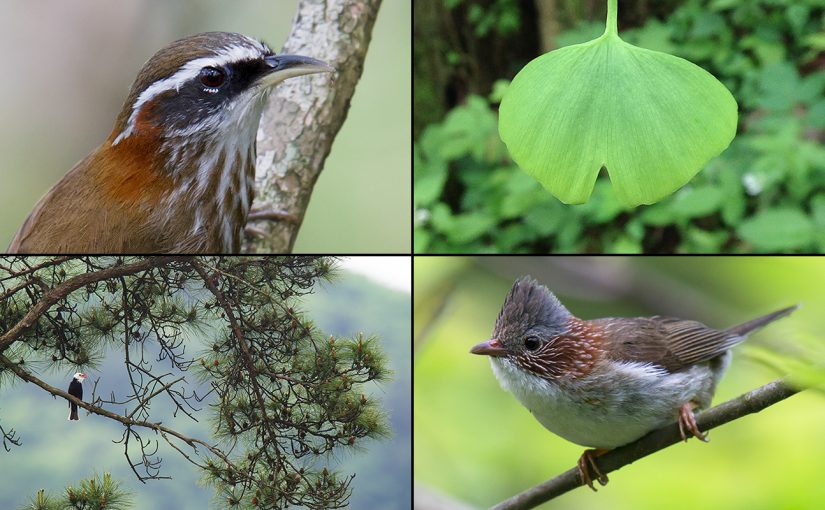 Editor’s note: Are you interested in a fuller appreciation of the birds of the Shanghai region? If so, then visiting Shanghai’s exciting coastal sites is not enough. You need to go inland, to the hilly interior. You need to visit the Tianmu Mountains. In this two-post series, Shanghai birder Komatsu Yasuhiko and I introduce you to the mountain range in Zhejiang. This first post was written by me and describes the key birds and habitats at Tianmushan. I also discuss my first trip to Tianmu. In the second post, Hiko describes his trip to the mountain. — Craig Brelsford

• Area around entrance to West Tianmu.

See also our coverage of other areas in south China:

10 thoughts on “Tianmushan: A Must See Site for Shanghai Birders (Part 1)”