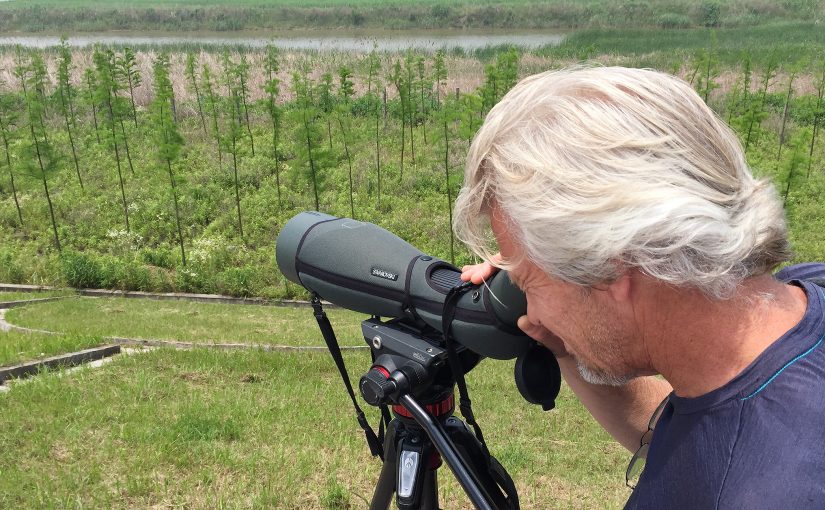 5 thoughts on “‘One of My All-time Ornithological Highlights’”