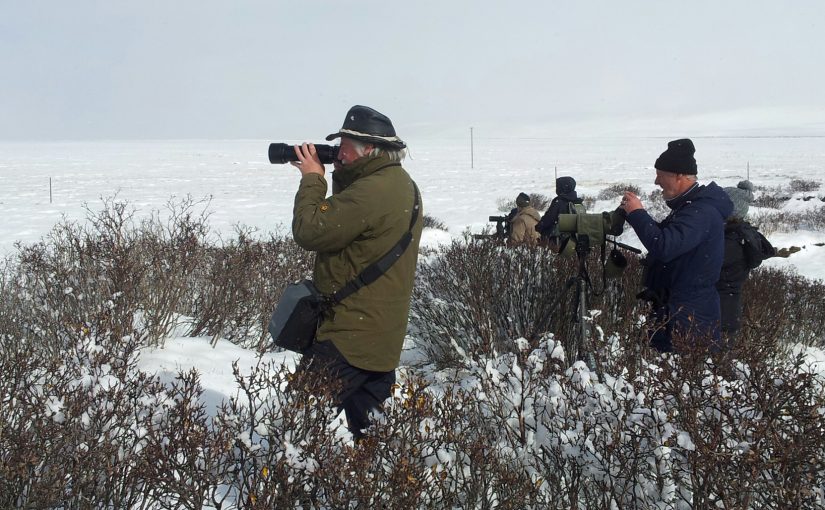 This post is the latest addition to shanghaibirding.com’s extensive coverage of Qinghai. For the complete index to our posts, please see our page Birding in Qinghai. A list of our most prominent posts on Qinghai is below.