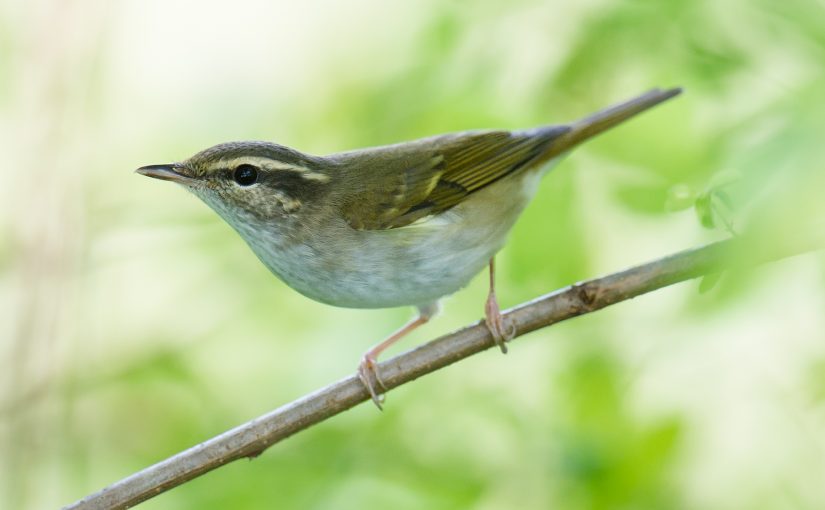 5 thoughts on “Sakhalin Leaf Warbler in Shanghai: A Clearer Picture”