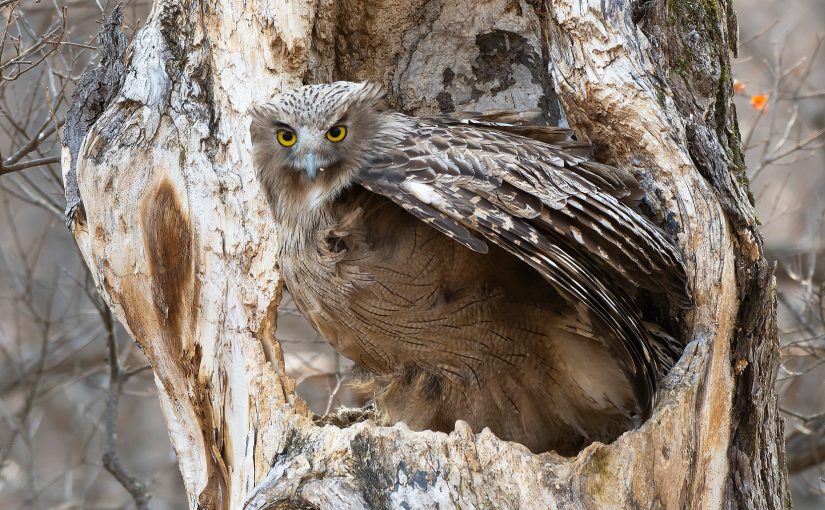 • Boli, Heilongjiang at the Height of Breeding Season

• Birding Northeast China in April & May

Dr. Elena Govorova is a Russian ornithologist. She is the author of A Field Guide to the Birds of Sikhote-Alin Nature Reserve, published in 2020. View all posts by Elena Govorova

4 thoughts on “Sikhote-Alin: A Place Unparalleled for Experiencing the Birds of East Asia”