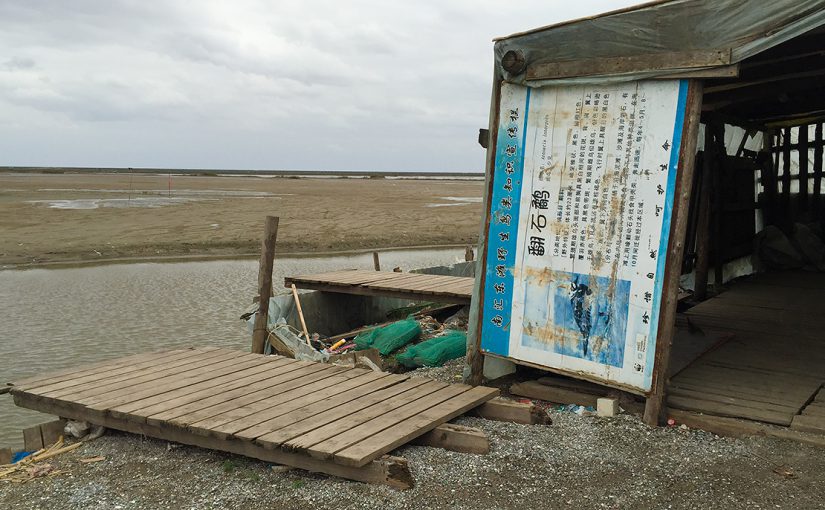 3 thoughts on “Save the Nanhui Wetland Reserve!”