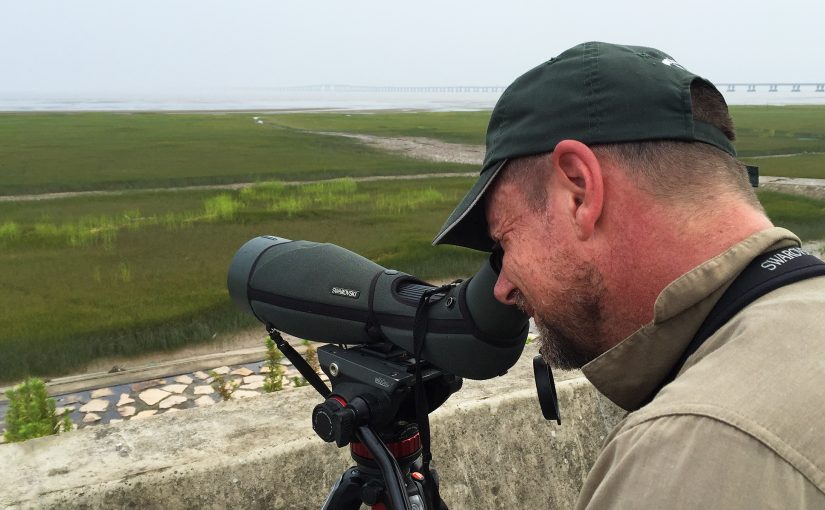 One thought on “Asian Dowitcher in Shanghai”