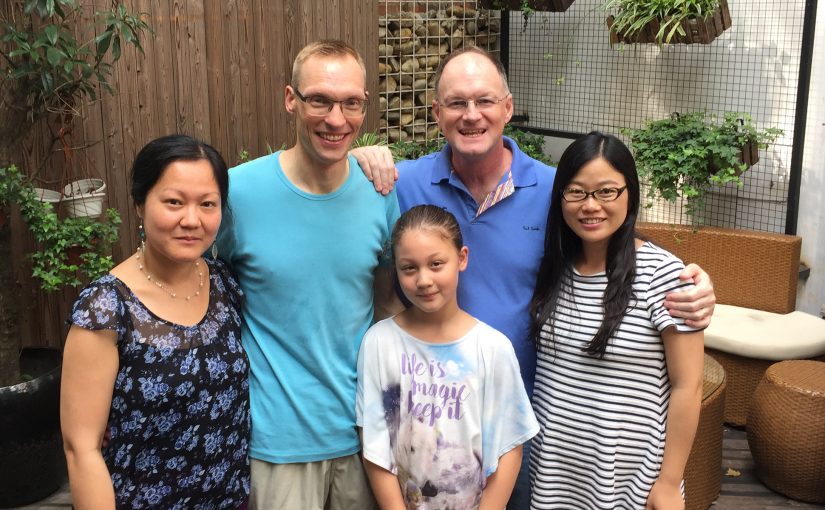 As I spent more than two years in Shanghai over a five-year period (2006–2010), and since Shanghai is the birthplace of my wife and daughter, this huge city will always be my second home—a bit unlikely, perhaps, considering I was raised in the Swedish countryside.