Daniel Bengtsson served as chief ornithological consultant for my Photographic Field Guide to the Birds of China, from which the species descriptions above are drawn. 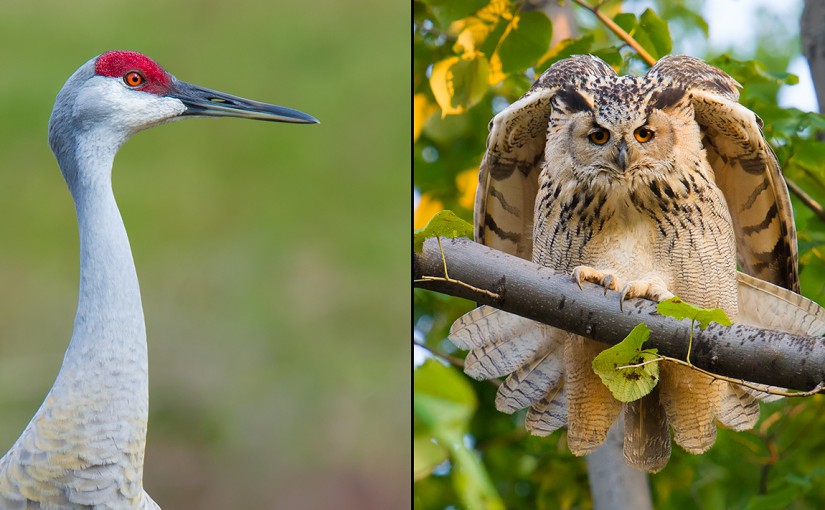