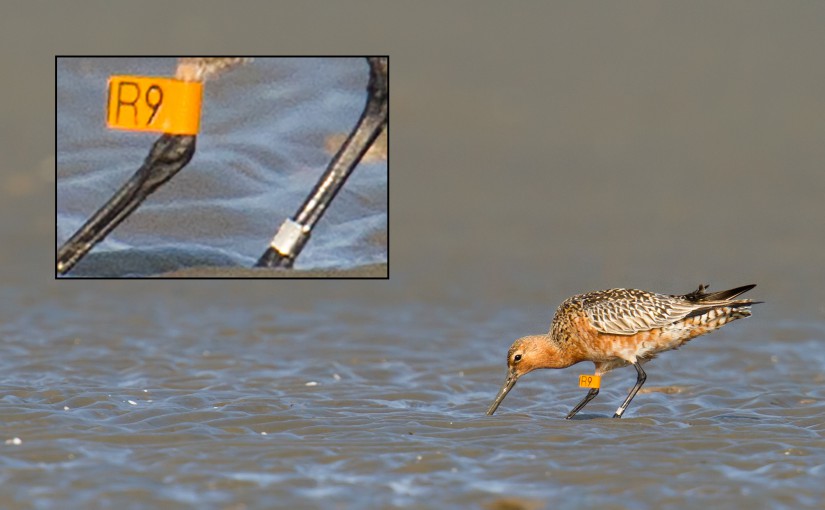 In the shanghaibirding.com blog, I post regularly about birding in the Shanghai region. In my reports, I bundle those posts into book-length units. The results are indexed below.

35,000-word report covering the 79-day period between 7 March and 24 May 2016. As in spring 2015, Elaine Du and I went all-out to create the most accurate snapshot possible of the spring migration around Earth’s largest city. We covered the major birding sites in the Shanghai region and noted 240 species, among them rare vagrants such as Blue Whistling Thrush and Grey-crowned Warbler, hard-to-ID species such as Sakhalin Leaf Warbler, and endangered species such as Black-faced Spoonbill and Great Knot. Our birding was enhanced by the helpful presence of birders Michael Grunwell and Jan-Erik Nilsén.

This 40,000-word report covers 150 days, from 11 Sept. 2015 to 8 Feb. 2016. Elaine Du and I birded 48 of those days in the Shanghai region, noting 268 species. Our goal: to answer the question, “What is birding like around the world’s largest city in the period between the end of summer and the beginning of the spring migration?” Our explorations centered around Shanghai but also included the Jiangsu coast as far north as Yancheng and the Tianmu Mountains in Zhejiang. The report includes bird lists, photos, sound recordings, and discussions of the endangered species and extralimital birds we encountered.

This 31,000-word report covers the 86-day period from 29 March to 22 June 2015. Elaine and I birded 32 of those days and noted 243 species. Our goal was to pack as much birding as possible into the spring migration season around Shanghai and write a report that describes the season better than any written before. GPS coordinates, recommended hotels, interesting anecdotes, lamentations on the state of the Chinese coast, paeans to the amazing birds we witness–it’s all there, ready for you to use and enjoy.

Remember, shanghaibirding.com covers areas outside the Shanghai region, too! For those reports, go to our Explorations page.

Featured image: Bar-tailed Godwit with bands from Victoria, Australia forages on mudflats at Sānmíncūn (三民村), Jiangsu, China, 12 April 2015. The story behind this amazing godwit is just one of many we tell in our book-length reports about birding in the Shanghai region.