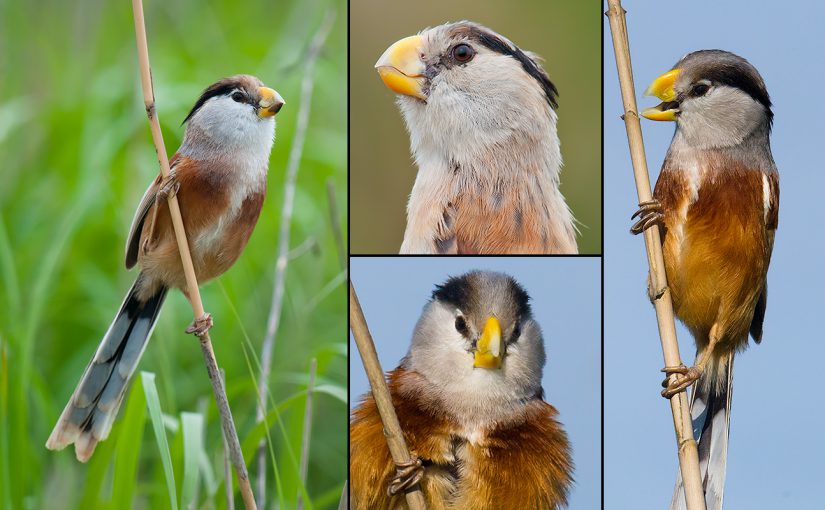 Because of the continued degradation and reclamation of the reed-bed habitat on which it is totally dependent, Reed Parrotbill Paradoxornis heudei is listed by IUCN as Near Threatened. In Chinese it is known as “Chinese Parrotbill” (Zhèndàn Yāquè, 震旦鸦雀). Nearly its entire range is in China, from Heilongjiang south to Zhejiang. Small parts of its distribution spill over into Mongolia and the Russian Far East. 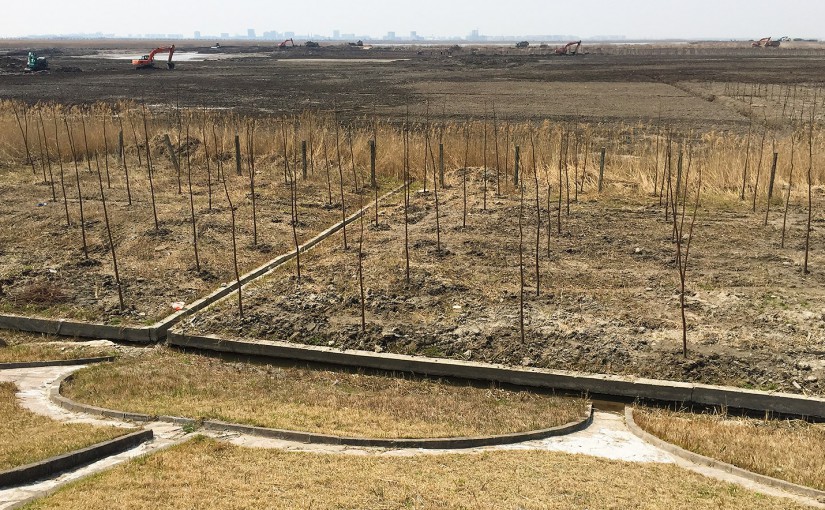