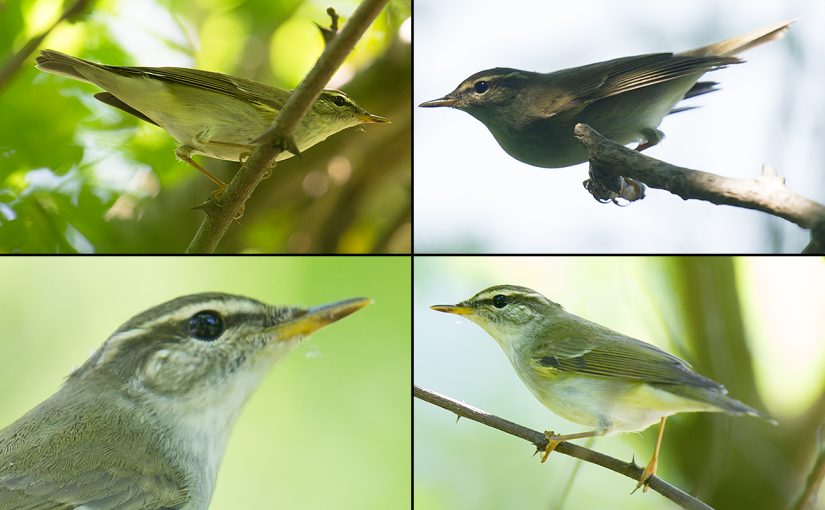 To see why my gut did not say Arctic, compare my recordings of the tight tzit call of Arctic Warbler with the looser call of Kamchatka Leaf Warbler: 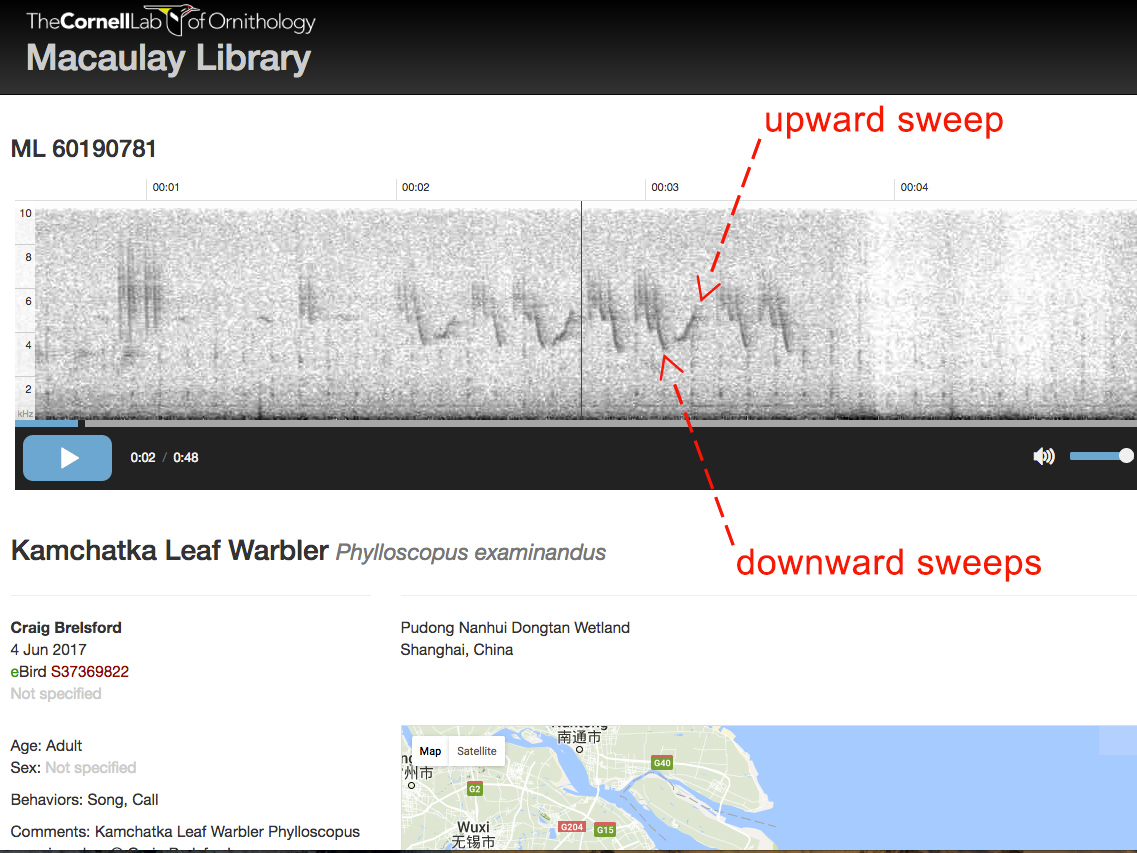 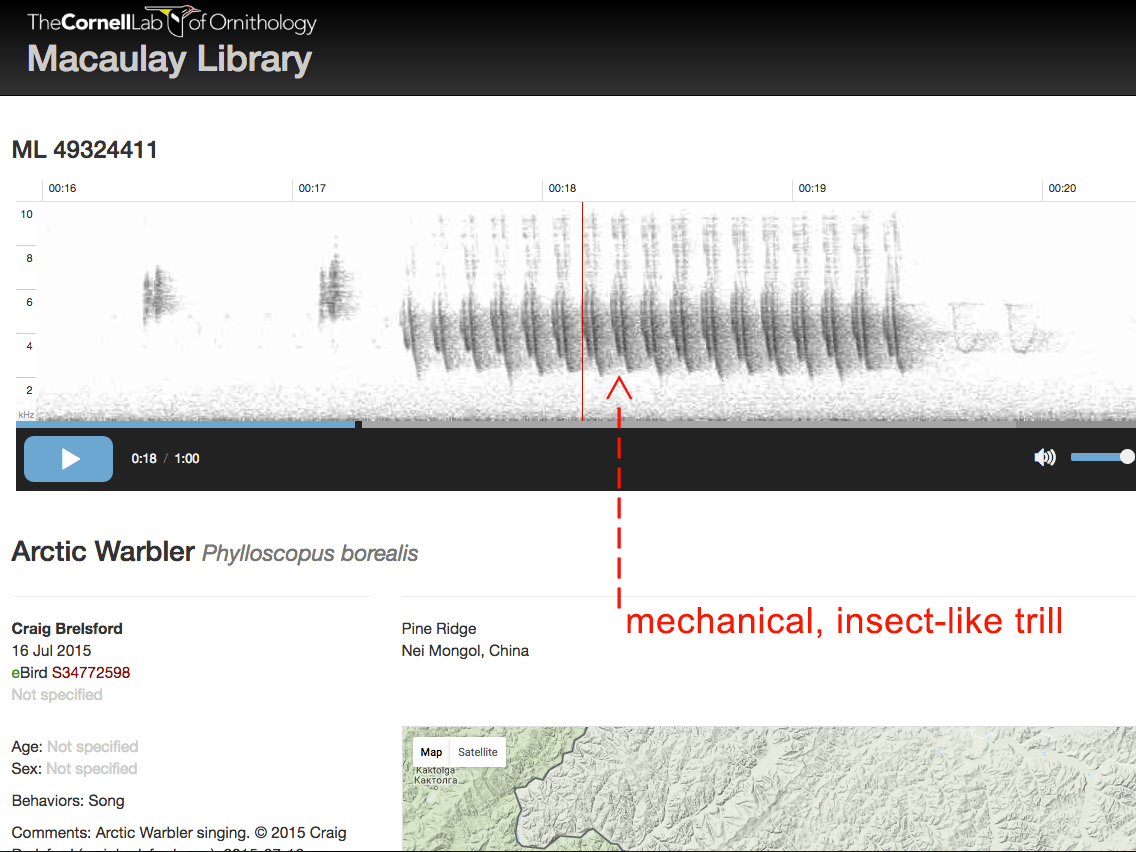